Replumb is a new library we decided to hack together as single point of reference for future implementations of ClojureScript self-hosted REPLs. At the moment its current version is displayed in all its beauty on clojurescript.io.

The ClojureScript community has already put in a huge amount of effort in order to introduce this very cool feature of having a bootstrapping compiler and as we both are a new member of it and immensely keen on building cool stuff, we thought we could add some glue for it.

This blog post unveils the magic and the gotchas behind require, the omnipresent Clojure(Script) function that loads your symbols in the current namespace. END_OF_DOCUMENT_TOKEN_TO_BE_REPLACED 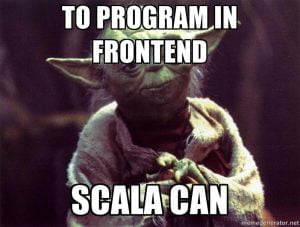 This blog post was created to see how Scala.js is holding on and have some fun with programming. I decided to do a simple mini-game using Scala.js and Three.js libraries.

I will explore Scala.js from practical perspective. You’ll see the perks of using typed languages in frontend. We are also going to take a look under the hood and see some generated JS code. Finally I’m going to present some advantages and disadvantages of Scala.js and try to answer the question: Is Scala.js production ready ? END_OF_DOCUMENT_TOKEN_TO_BE_REPLACED 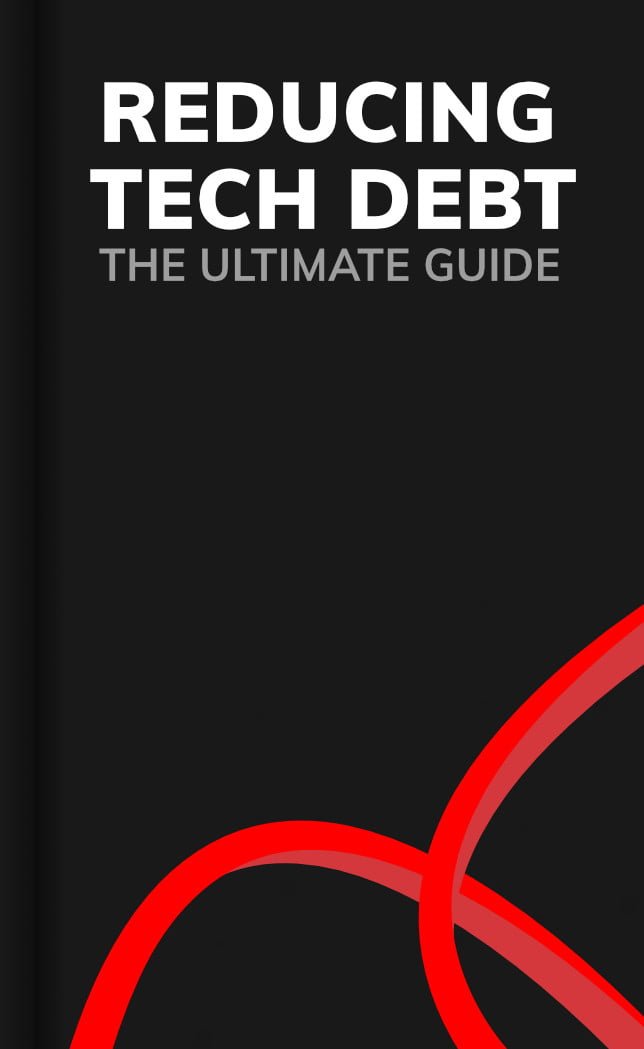 Learn how to reduce your tech debt – Guide for CEOs & CTOs

Sign up to be the first to get our ebook on how to deal with technical debt and how to ship new features way faster. The ebook will be here very soon!