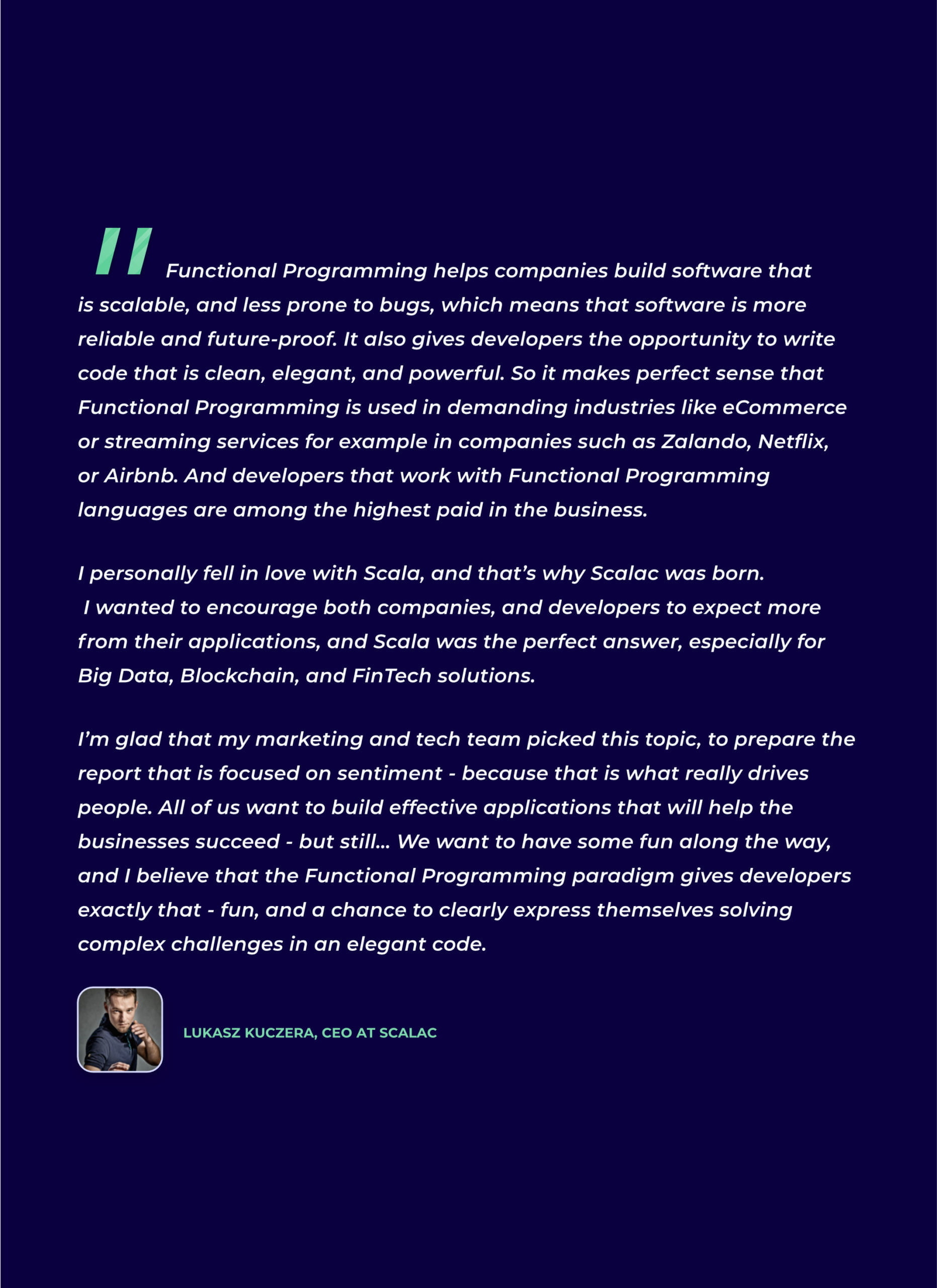 Functional programming has been around for a while now, but so far it has never gone truly mainstream. Although game-changers like Google rely on its vital concepts, today’s average developer knows little about it.

That’s all about to change. Because not only languages like Java or Python are adopting more and more concepts from functional programming. A new wave of purely functional languages such as Haskell, Idris or Unison are pushing the boundaries of what can be achieved with this programming paradigm.

This is one of the reasons why we decided to investigate TOP Functional languages. The fact that they’re enormously growing in popularity as a group is one thing. But finding out which one will win the hearts of developers is another.

When it comes to programming, the rule “it doesn’t matter what they say about you, all that matters is that they just keep talking” doesn’t really apply. Learning a language that everybody hates and choosing it for your team is a deal-breaker. So let’s see which of them are hot and which are not.

What Is Functional Programming?

Because of its nature, functional programming is excellent for in-demand tasks such as data analysis and machine learning. This doesn’t mean that you should say goodbye to object-oriented programming and go completely functional instead. However, you should know about the basic principles, so you can use them to your advantage when appropriate.

Big Data and the WHY behind the idea of functional programming.

This makes perfect sense: functional programming is great for parallel and concurrent programming, data transformation, machine learning and generally breaking complex problems into easy to comprehend parts. And all these things have been booming over the last decade. 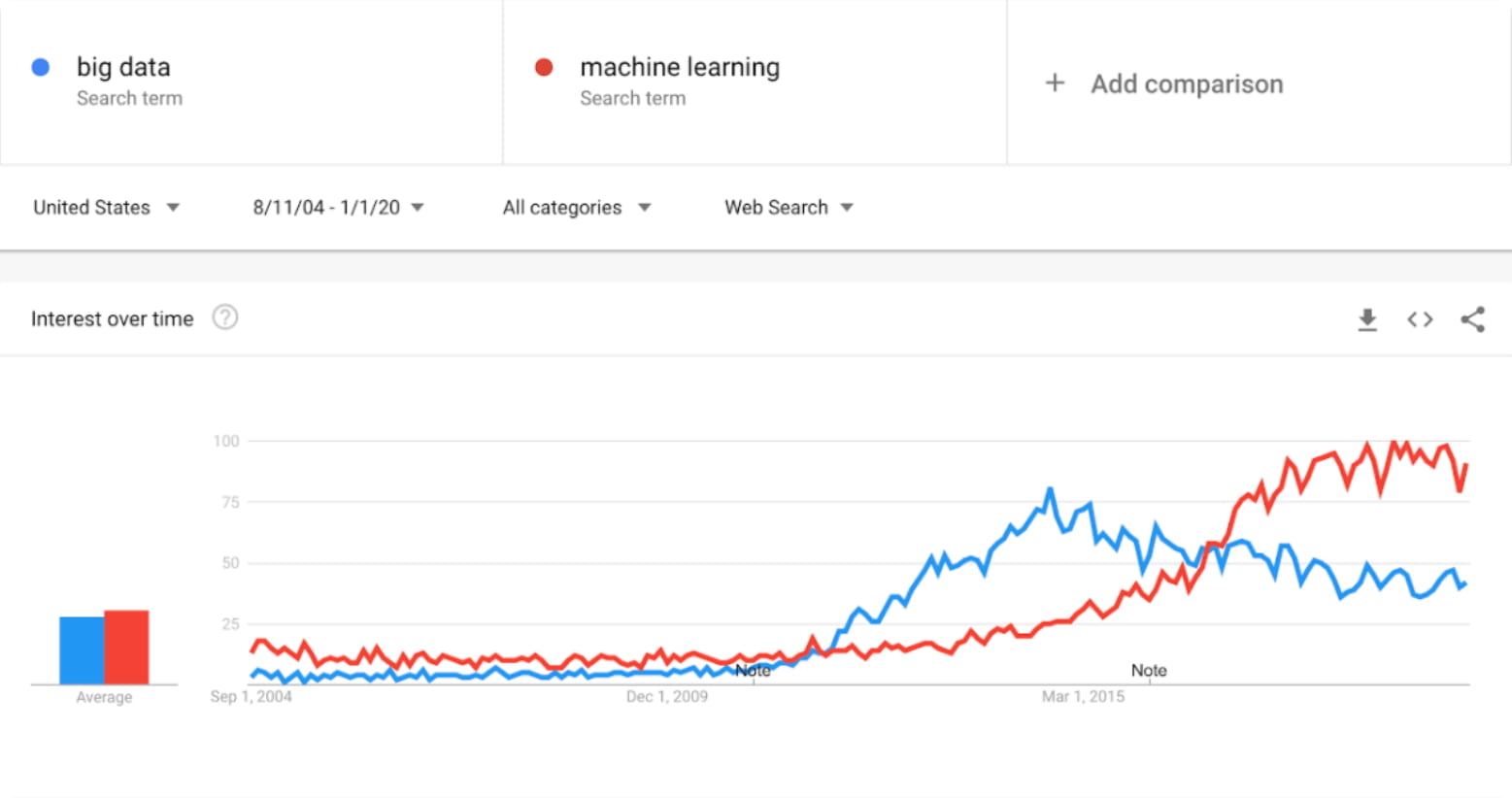 While object-oriented code has uncountable virtues, those of functional code, therefore, shouldn’t be neglected. Learning some basic principles can often be enough to up your game as a developer or make your business ready for the future that will only be more data stacked than ever.