The only ranking on the web, based on sentiment, not popularity. Find out which functional language is loved and which gathers the most negative feedback.

Jump to the ranking Read Methodology 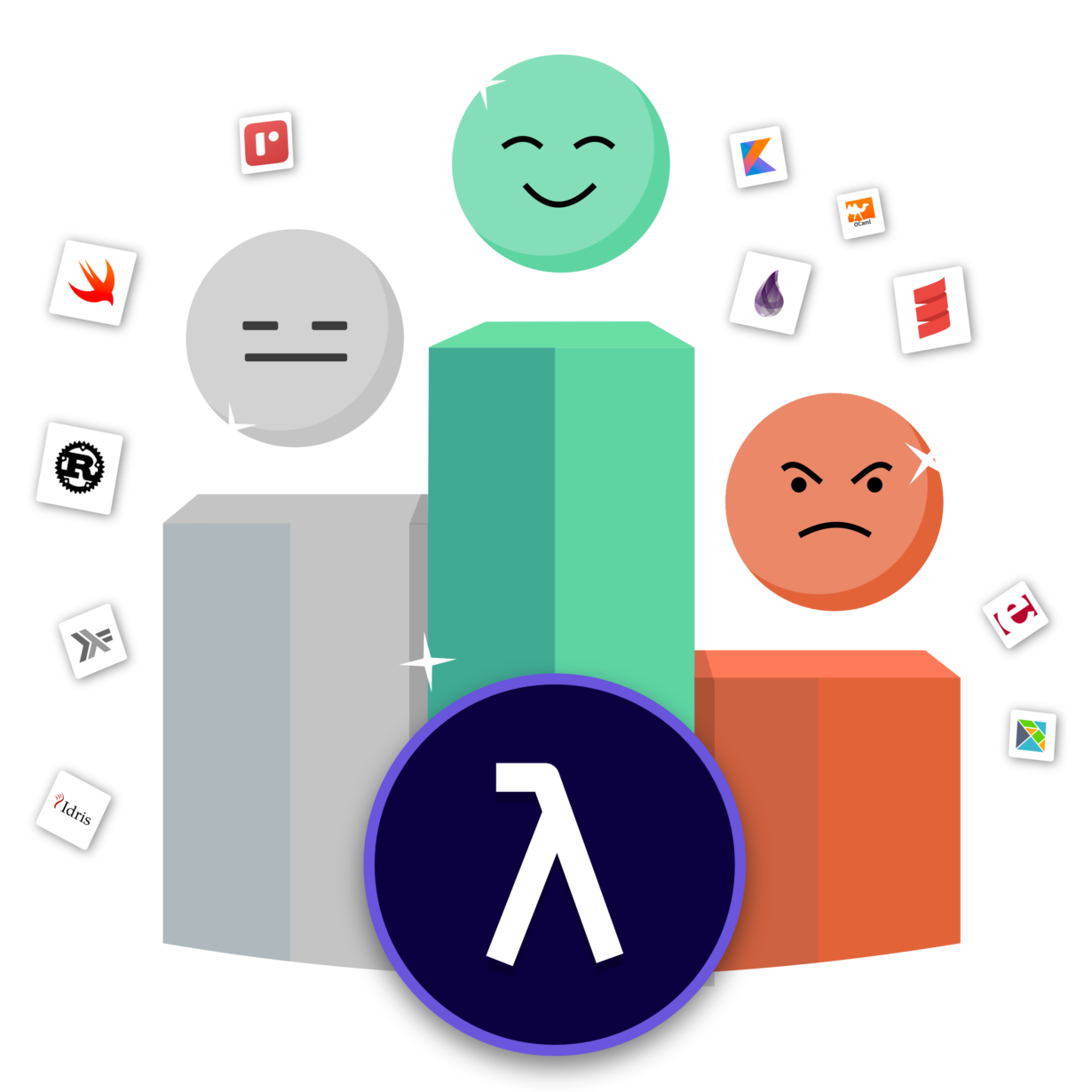 This ranking is the first update of the Functional Programming Languages Sentiment Ranking published in April 2021.

The sentiment analysis mechanism behind the ranking is based on the most popular achievements related to artificial intelligence – i.e., deep learning networks and embedding.

We’ve been gathering data for 3 months and have analyzed 160,556 mentions, which have given us insights into 14 functional programming languages (2 more languages than in the previous edition of the ranking). We have aggregated them using the sentiment analysis feature in Brand24. 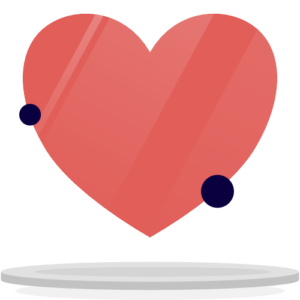 Most Loved
With 55% of positive mentions, Swift wins first place in people’s hearts being the most positive of the bunch. 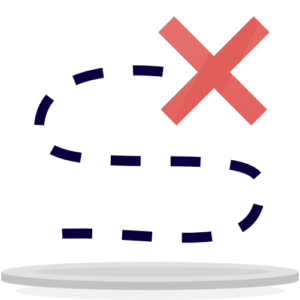 Not on track anymore
Compared to the previous ranking, most of all Elm has lost its good reputation. Its number of positive mentions has decreased by 7%. 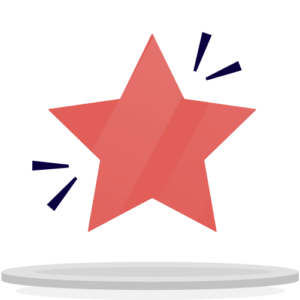 Rising stars
Everyone has their five minutes of fame, so while Elm is not on track anymore, Clojure and Idris have gained more positive feedback than previously - 3% more positive mentions. 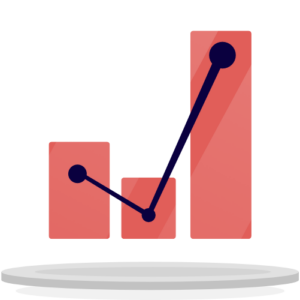 Most popular
The most talked-about functional language is Swift, with 51,605 mentions. 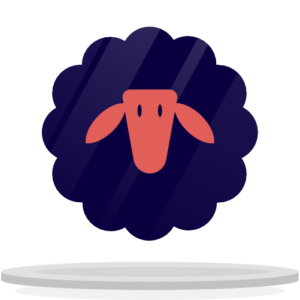 Black sheep
The language with the most negative sentiment is PureScript, with 14.88 % of negative mentions. 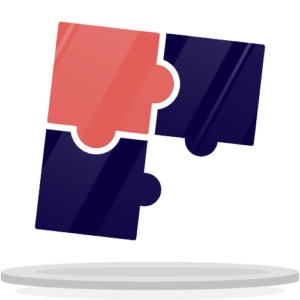 The newbies
F# and Rescript debuted in our ranking. And it’s not a bad debut. F# is the second most loved language, and Rescript sits comfortably in the middle. 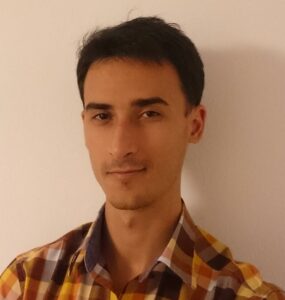 Founder & Instructor at Rock The JVM

This report confirms what I've also found in my own experience as an instructor at Rock the JVM: Scala is an expressive and powerful language, and once people get a taste of it, they rarely go back to anything else. Of course, like anything else in tech, there's room for improvement. Because of its power and almost limitless capability, Scala can seem quite daunting to beginners - on this front, it's up to educators like myself to contribute to the community and make the learning process easier and smoother for newcomers. 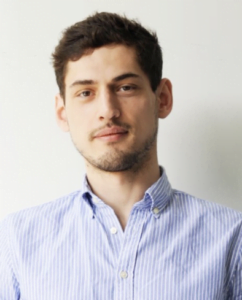 Functional programming makes code modular and composable, and this can result in an exponential increase in software development productivity. It's interesting to see how functional programming concepts are propagating across more and more programming languages. This research is a key indicator of how to measure the heartbeat, and it tells us that the sentiment is mostly positive. This data can allow language developers to learn from each other's successes, as well as mistakes. 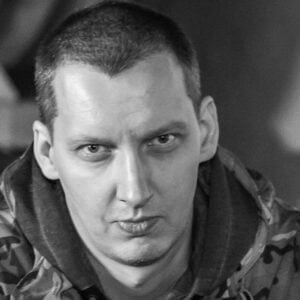 The second edition of our index didn't bring any revolutionary changes. Also hardly any evolutionary. It's too early to identify trends yet, but we're getting there. The new entry of F# at second place is not a surprise. It's well known that both the language and the community are liked and respected. On the other hand Rescript, while far away from the top, is the top FP language on the frontend. I'm quite happy to see it as I would very like to see more adoption of it. Clojure noted the biggest change. Is this a glitch or a trend? We'll keep an eye on that. Scala vs Kotlin is still a close call. So what's next? As I mentioned before, once we have more data, we'll be able to identify trends. I think it would also be interesting to see these changes overlayed with a timeline of events (conferences etc.) for every ecosystem. Also maybe we could start an annual Most Positive Influencer Award? Let me know on Twitter @jczuchnowski.

60% of our projects come from referrals.

Work with us and join our satisfied clients.

We can help you if you need a team to build your dedicated solution, a consultation to move forward with your project, or a team extension to get rid of bottlenecks.

+89
satisfied clients. Most of them worked with us on 2+ projects
+124
consultants and developers ready for new projects and challenges
+7
years on the software development market

That’s what Percent’s Divisons head thinks about our 2 yeats of work. Need a development partner? Let’s have a free and confidential chat. 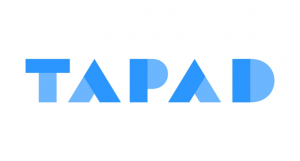 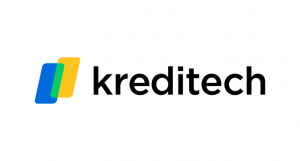 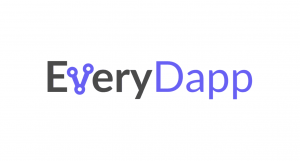 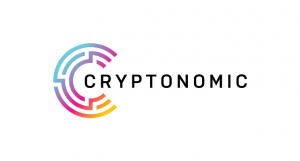 “They were able to quickly become acquainted with highly complex requirements and always delivered on time.”

That’s what Rami Akkas, Technology Strategy COO at SAP thinks about our work.
Need a development partner? Let’s have a free and confidential chat.
Let's talk

Functional World meetup is a global event aimed at improving learning and knowledge sharing among developers with a passion for functional programming. This year’s edition was focused on the ZIO Scala library. In that vein, we invited developer and ZIO enthusiast Marcin Krykowski to speak about the functional power of ZIO Tests. Marcin previously worked […]

Teamy.ai is a startup that integrates industry-leading team-matching algorithms with various workforce management capabilities in a single platform. It’s a new technology from experienced software house Scalac and offers a range of services, from AI-powered candidate matching to extensive skills mapping.  Teamy.ai is almost ready to launch. And Scalac is looking for businesses to test […]

Teamy.ai, a startup from Scalac, is a team-matching software application that pairs best-fit tech specialists with specific business requirements.  Finding the right employees for your business is challenging. Not only do you need to identify candidates with the right skills, but they must also want to work with your stack, have enough experience, be compatible […]