Our expertise in cutting-edge technologies enables us in delivering most complex software products that last for years.

Solve most complex software challenges.
We work and play along three rules. 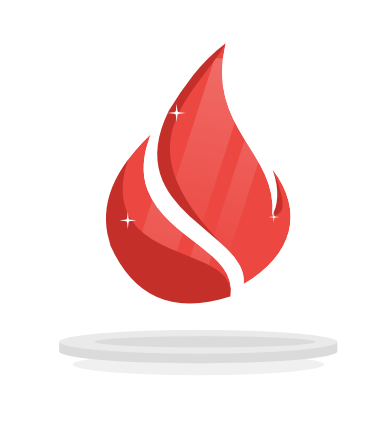 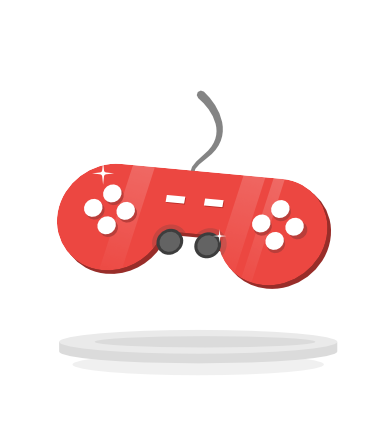 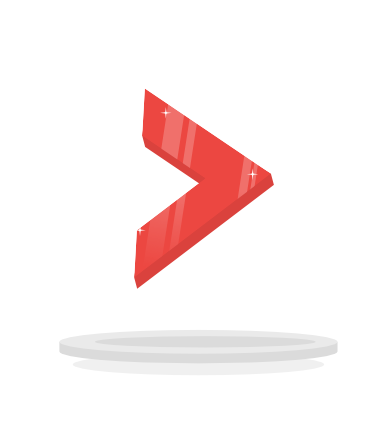 Do the right thing

Be prepared for the mix of democracy and dictatorship. 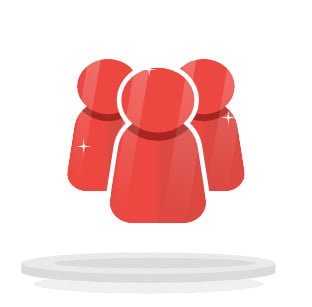 Work effectively together, help each other. 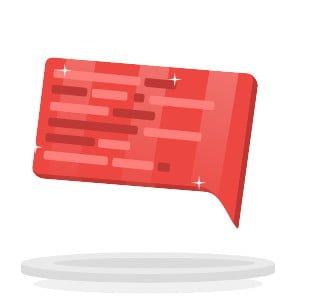 Talk openly, share your thoughts and listen to others. 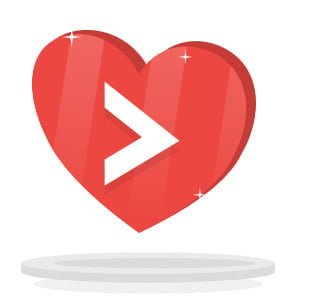 Treat others as you wish to be treated. 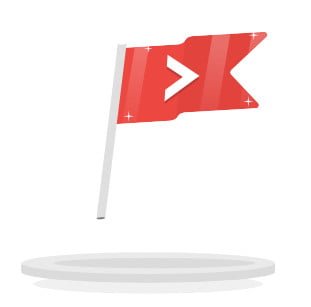 Be hungry for more, eager to learn, ready for the challenge. 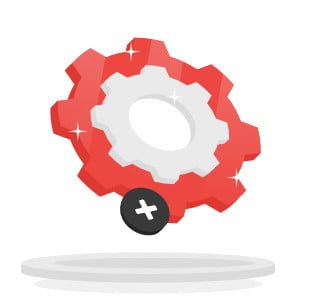 Fix it if it’s broken, take up responsibility.

It all started with a love for functional programming. Scalac was established in 2014 in Gdansk, Poland. The company was founded by passionate software developers Lukas, Jakub, and Patryk who were using the Scala programming language. Scala was the perfect solution to their problems as Enterprise Java programmers.  Their goal was to resolve the challenges of companies that wanted to scale fast, but couldn’t due to the challenges of hiring skilled developers fast. Back then, Scala was relatively new, and the demand for talent among passionate CTO’s was growing. So ScalaC was born as an answer to this need.

Why ScalaC? The name is a shortcut for Scala Consultants; Scala was and always will be in our hearts, and our mission is to evangelize it.

Over the years, the company has grown fast (100% annually hasn’t been unusual) and has delivered customized software solutions ranging from ScalaC through crypto, to distributed systems.  Based on the needs of our customers, and the new markets we were entering, our offer has evolved from mere development to full project realizations (with frontend and backend teams, testers, DevOps, project managers, etc.).

From day one, apart from working on commercial projects, ScalaC’s team has been involved in growing the community and teaching others. We have given talks, training, we have organized conferences (such as Scala Wave) and meetups (Functional Tricity, Functional World). We have teamed up with Lightbend to help companies adopt Akka – we have called ourselves the best Scala hAkkers, and later on partnered with Ziverge, and John A. De Goes to co-create ZIO.

In 2019, we opened Scalac Inc. with our headquarters previously established in New York, so we could be even closer to our US customers. Later on, the headquarters were moved to San Francisco, California.

Scalac has always been about something more than just work. Work hard, have fun, do the right thing – these are our values, that have always been and will always be very important to us. At least once a year, we meet with our teams to learn, and also to party together.

Currently, we work with a range of innovative companies around the world including IOHK, Bexio, Rally Health. It’s an honor to be able to help them stir up their industries.

Our aim is to constantly move tech-forward.

Scalac is always on the move. 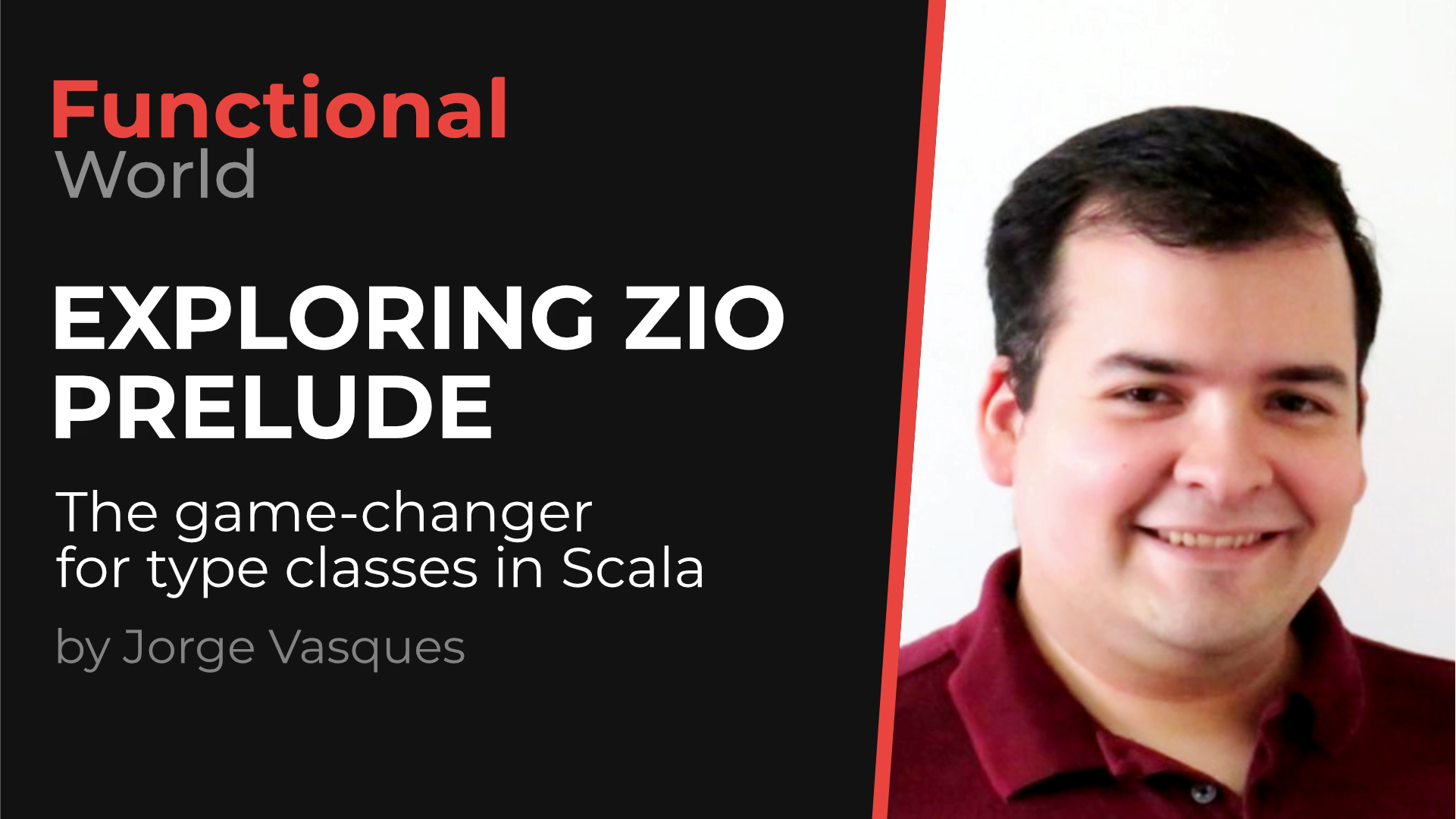 Exploring ZIO Prelude The game-changer for type classes in Scala
Speaker: Jorge Vasquez, the author of "Mastering Modularity in ZIO with Zlayer 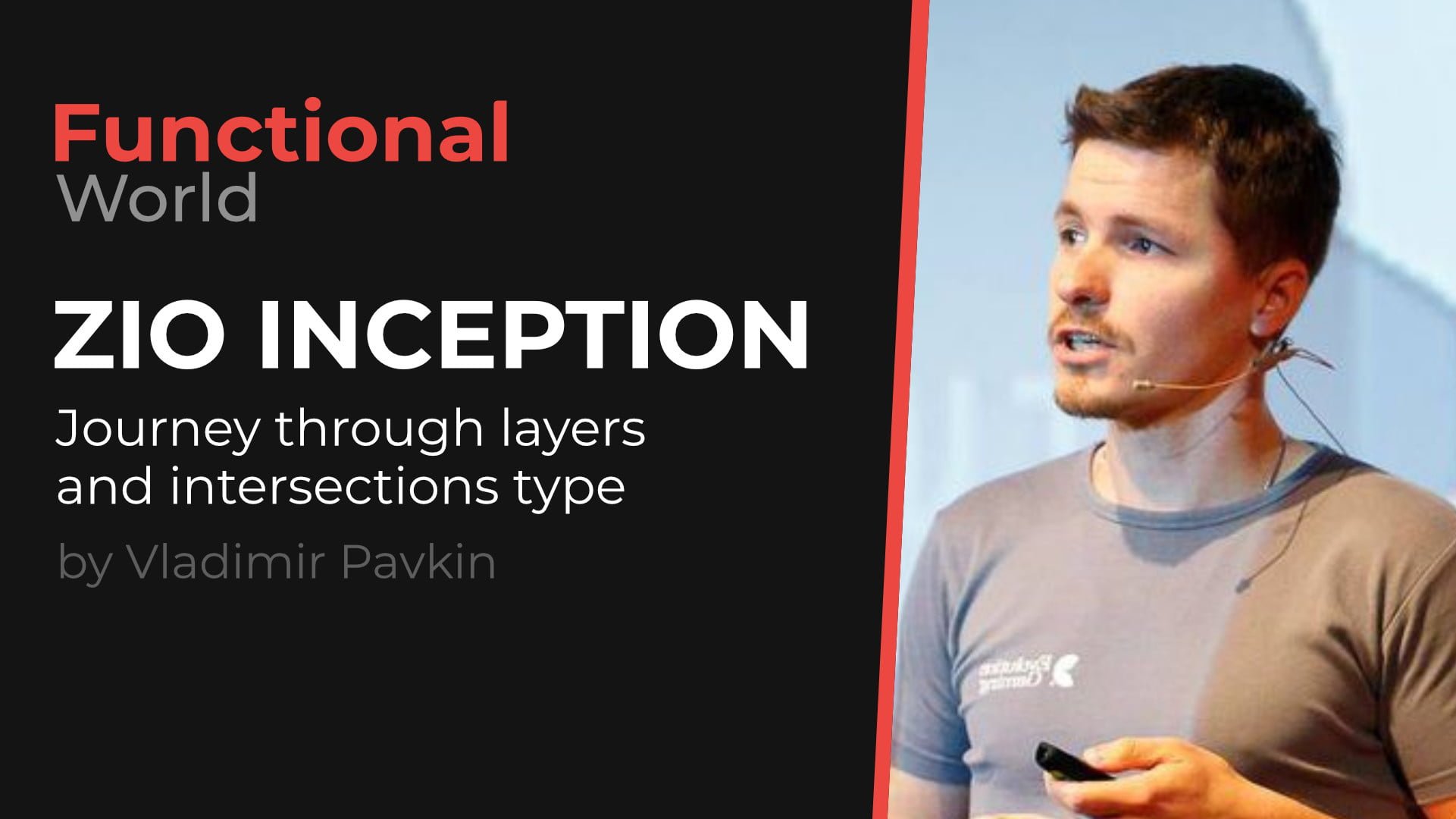 ZIO Inception. Journey through layers and intersection types.
A small story, that started with a PR to ZIO and led to several cool discoveries. 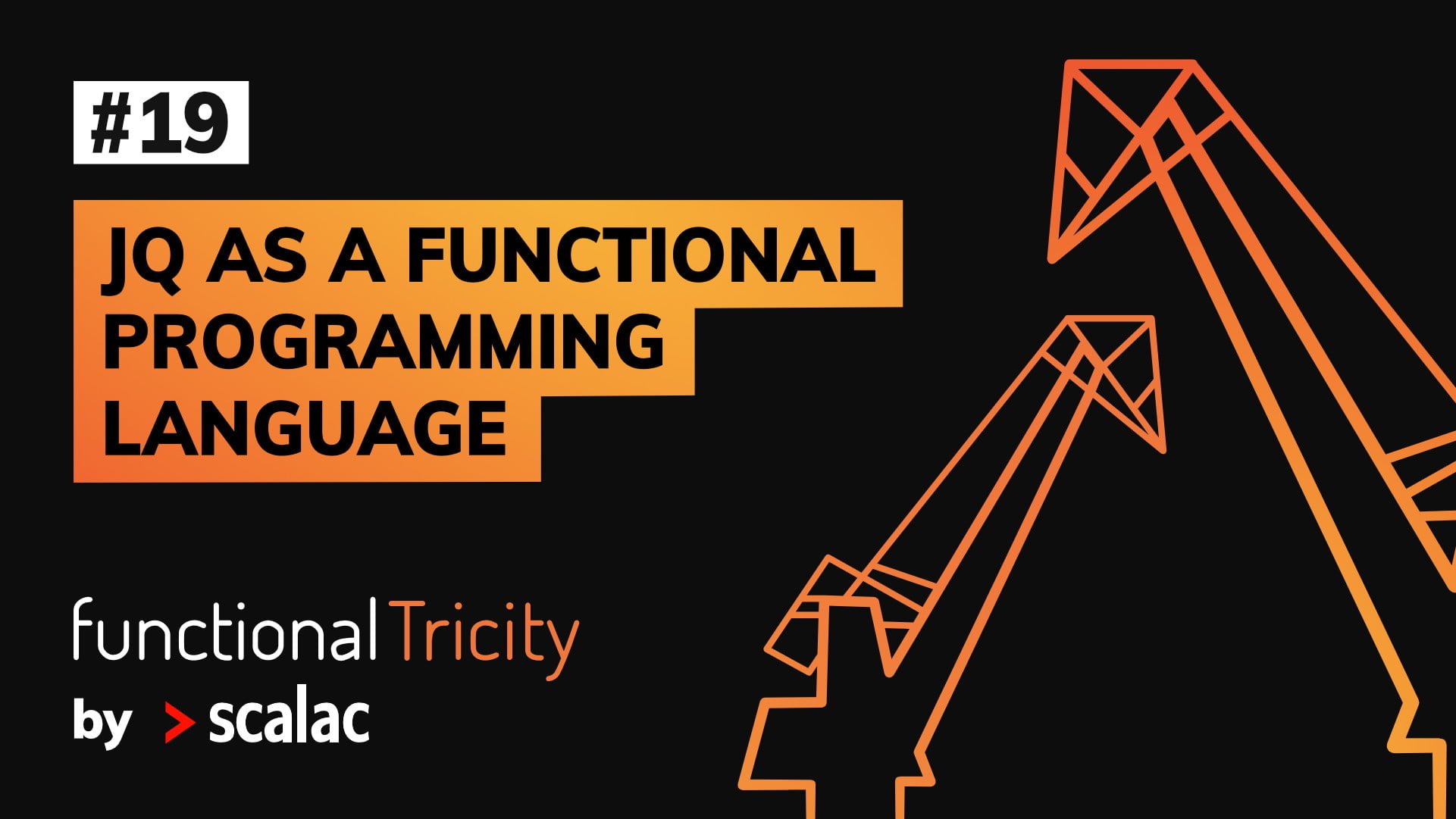 If you work with JSON, you probably know jq. It's that little command-line tool that lets you easily extract and process data. But do you know that jq is actually a dynamically-typed functional programming language? ... 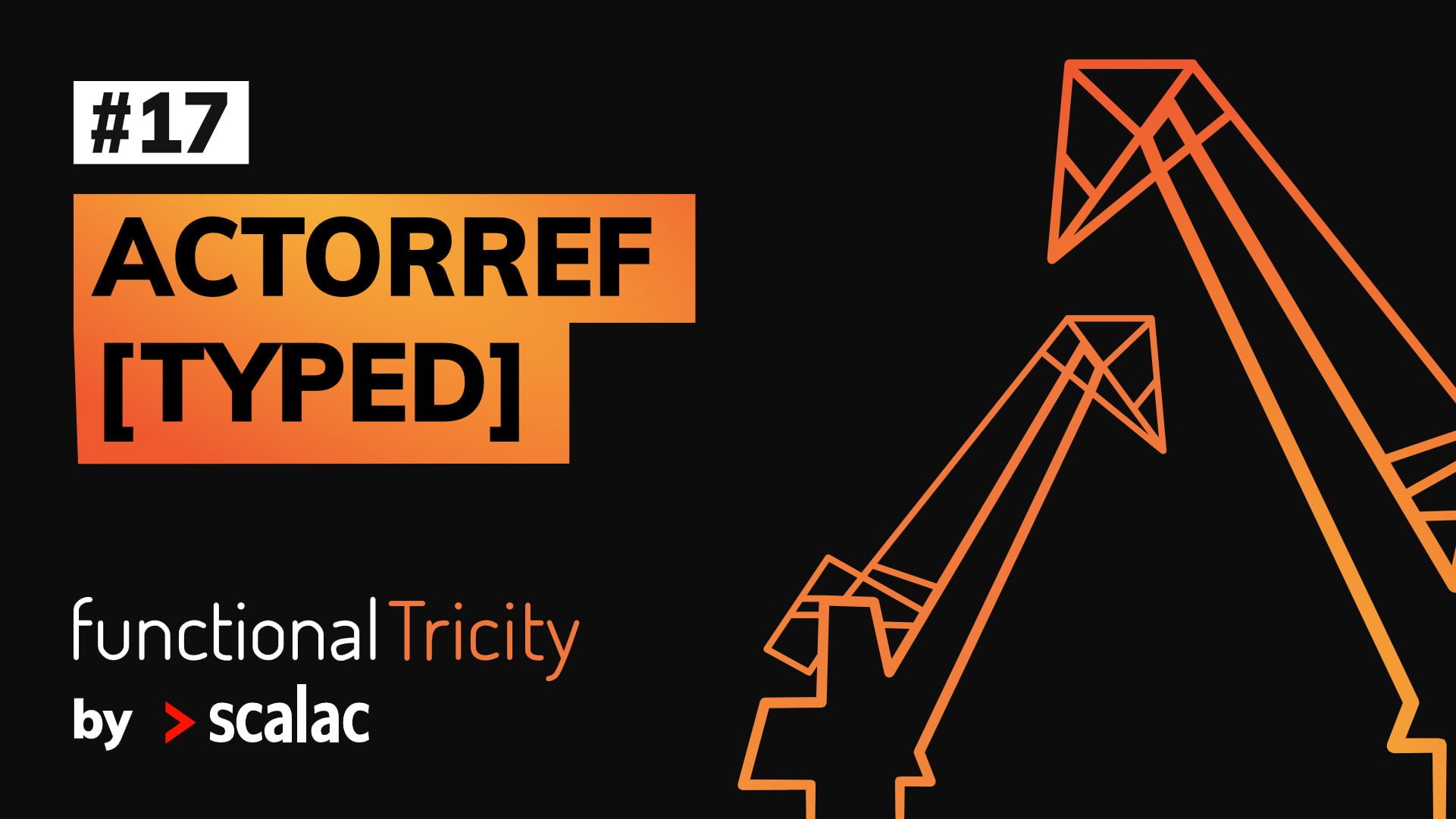 Typed Actors is a topic that thrills Scala community for a long time. There were several attempts (that I know of) to implement them but the last one seems to be the one that succeeds... 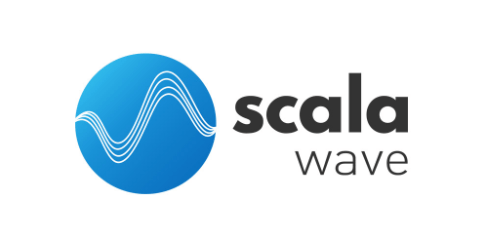 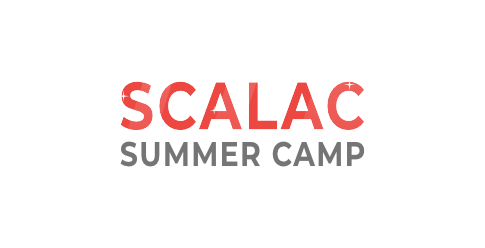 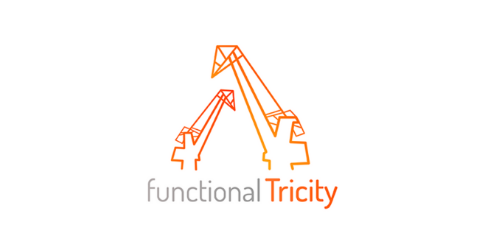 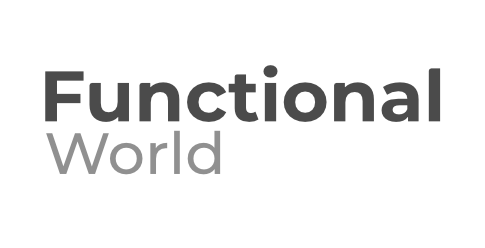 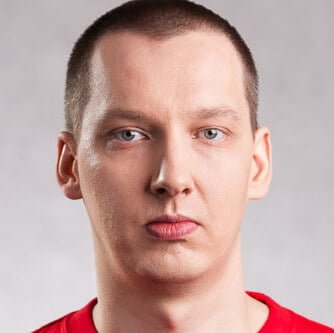 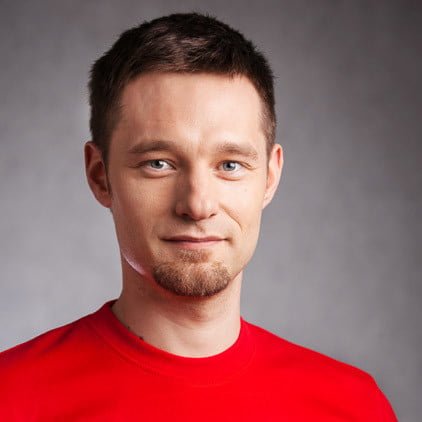 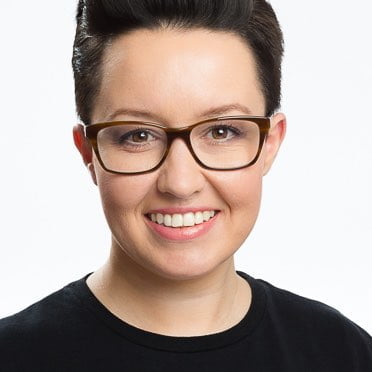 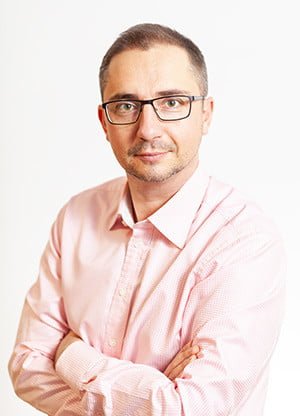