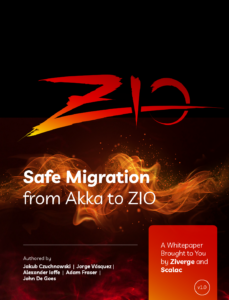 Safe migration from Akka to ZIO

This ebook contains a wealth of technical information designed to help Scala and Java developers migrate Akka-based applications to the open-source ZIO ecosystem. 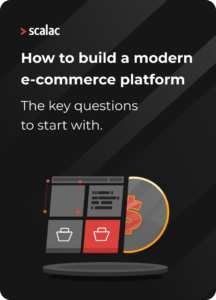 How to build a modern e-commerce platform – the key questions

This Ebook will discuss the best tips and tricks in building a modern e-commerce platform. Besides, you will meet the three musketeers of great performing e-commerce stores: performance (SEO), scalability, personalization. 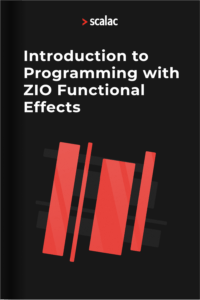 In this eBook, we explain the principles of functional programming and then demonstrate how, with the help of Scala and ZIO, we can create applications to solve real-world problems. As an illustrative example, we will implement a hangman game. 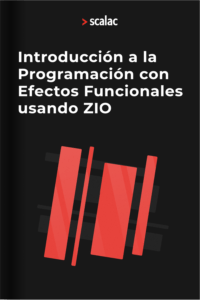 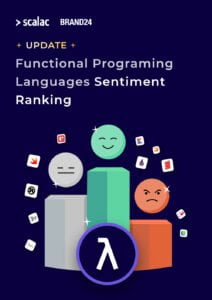 The only ranking on the web, based on sentiment, not popularity. Find out which functional language is loved and which gathers the most negative feedback. 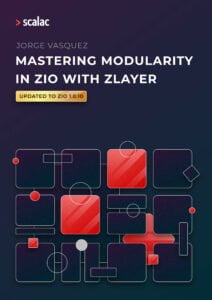 Mastering Modularity in ZIO with Zlayer

Writing modular applications is without a doubt very important in software engineering. It allows us to build software no matter the complexity involved. And composability has been one of the core principles of ZIO from the very beginning. 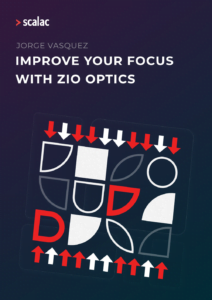 Improve your focus with ZIO Optics

Boilerplate? The good news is that in FP we have a tool at our disposal for addressing these problems. It’s called Optics. In the Scala world, there are some libraries that offer implementations of optics. In this ebook, we are going to focus on ZIO Optics, which is a new library in the ZIO ecosystem. 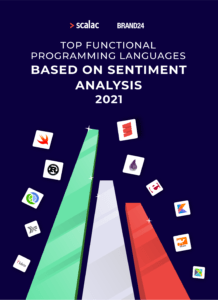 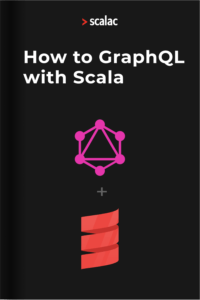 How to GRAPHQL with SCALA

GraphQL is a new API standard developed and open-sourced by Facebook. It provides a more flexible, powerful and more efficient alternative to REST. Thanks to GraphQL, in some cases, a basic analysis of 1 million users can take 1.2 seconds instead of 12 hours. 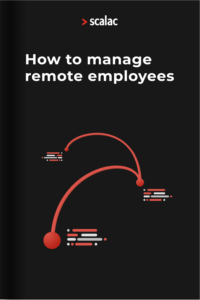 How to manage remote employees

Whether you’re just starting out with remote management, because of ubiquitous quarantine or you’re just fairly new in this area but found yourself facing unexpected obstacles, this ebook will help you designate appropriate action points. 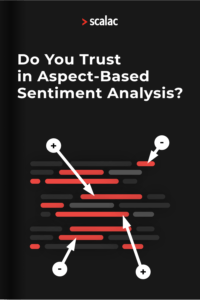 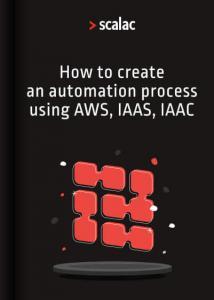 How to create an automation process using AWS, IAAS, IAAC

If you're not keen on repeating things over and over again this ebook is for you. Learn why orchestration is important and how we managed automation at Scalac. 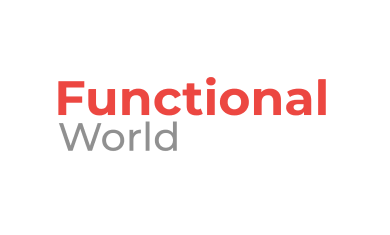 By connecting individuals who share love for functional programming, the Functional World conference aims to promote knowledge-sharing and learning. 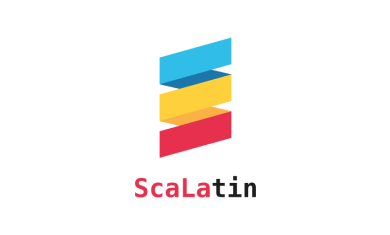 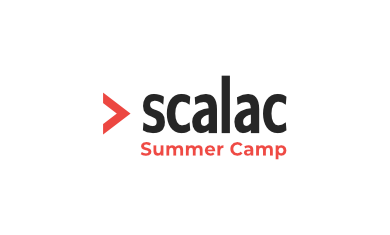 Have you ever dreamed about becoming a Scala developer? Scalac can make that happen! Join next edition and learn from the best Scala hAkkers. 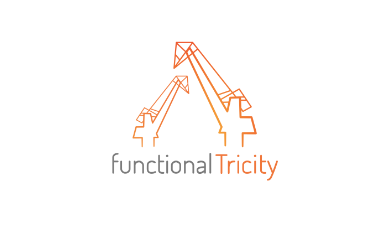 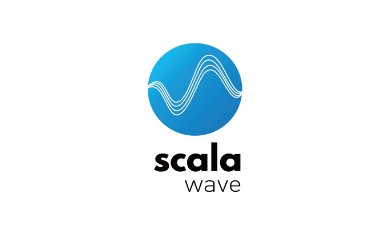 Scala Conference with the spirit of the sea. We want to talk about Scala applied examples, success stories, design patterns and solutions making developer’s life more effective and making our code better.

The package works as a service. It can be freely adjusted and extended to your needs. It is standalone and scalable. You just benefit from the fine-tuned State of the Art models.

A high-performance, purely-functional library for building, composing, and supervising typed actors based on ZIO

A Giter8 template for a basic Scala application built using ZIO, Akka HTTP, and Slick. It integrates ZIO with Akka HTTP and Slick so that you can use ZIO in a familiar environment of battle-tested Akka-HTTP routes and slick query DSL.

Monitoring, Metrics and Diagnostics for ZIO 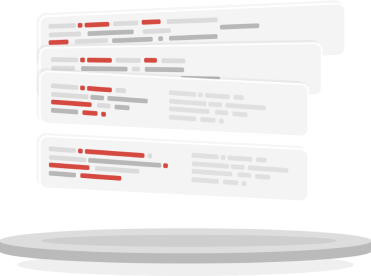 Lost in all the crypto slang?
Take a clear look on our blokchain & crypto glossary
Check out Glossary 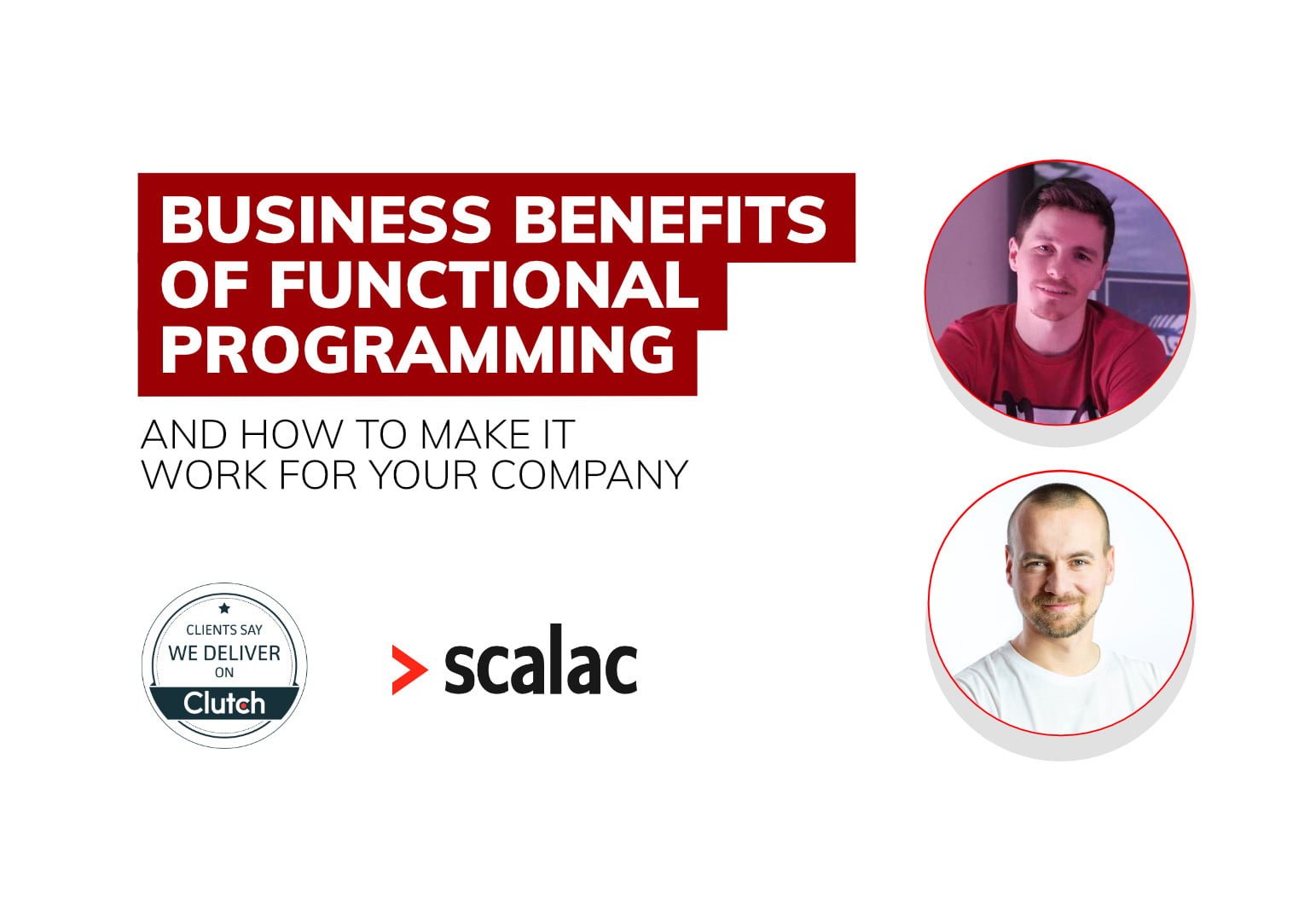 Functional Programming is consistently gaining market share, and its popularity is growing. Why is that? Watch the video to find out! 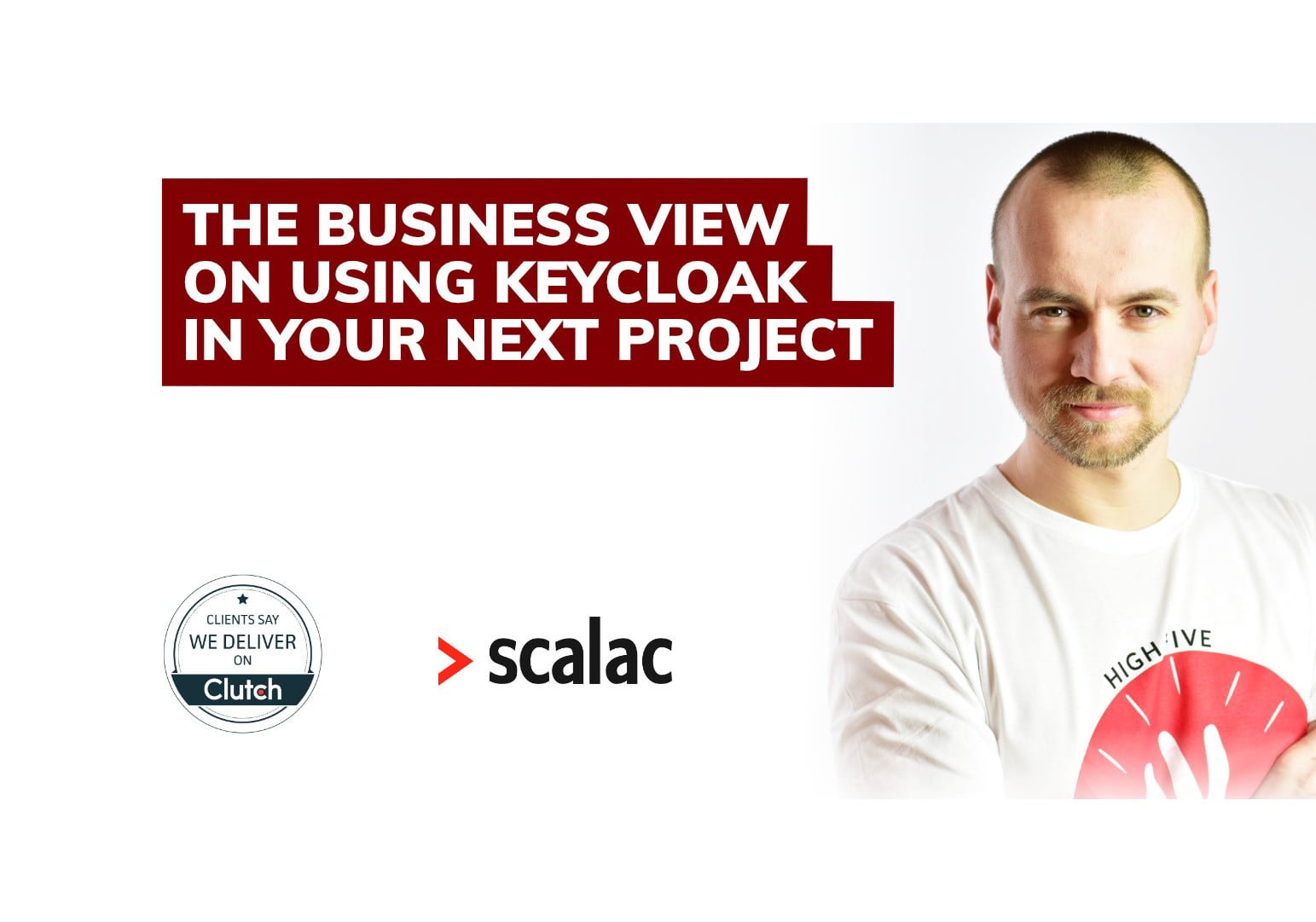 The business view on using Keycloak in your next project

In this video Mat Gren, Head of Business at Scalac is going to talk with Radu Toev, Scala Developer at Scalac about Keycloak's popularity, competitors, and usage. They're going to focus on the business aspect of Keycloak authentication considering issues like GDPR and security 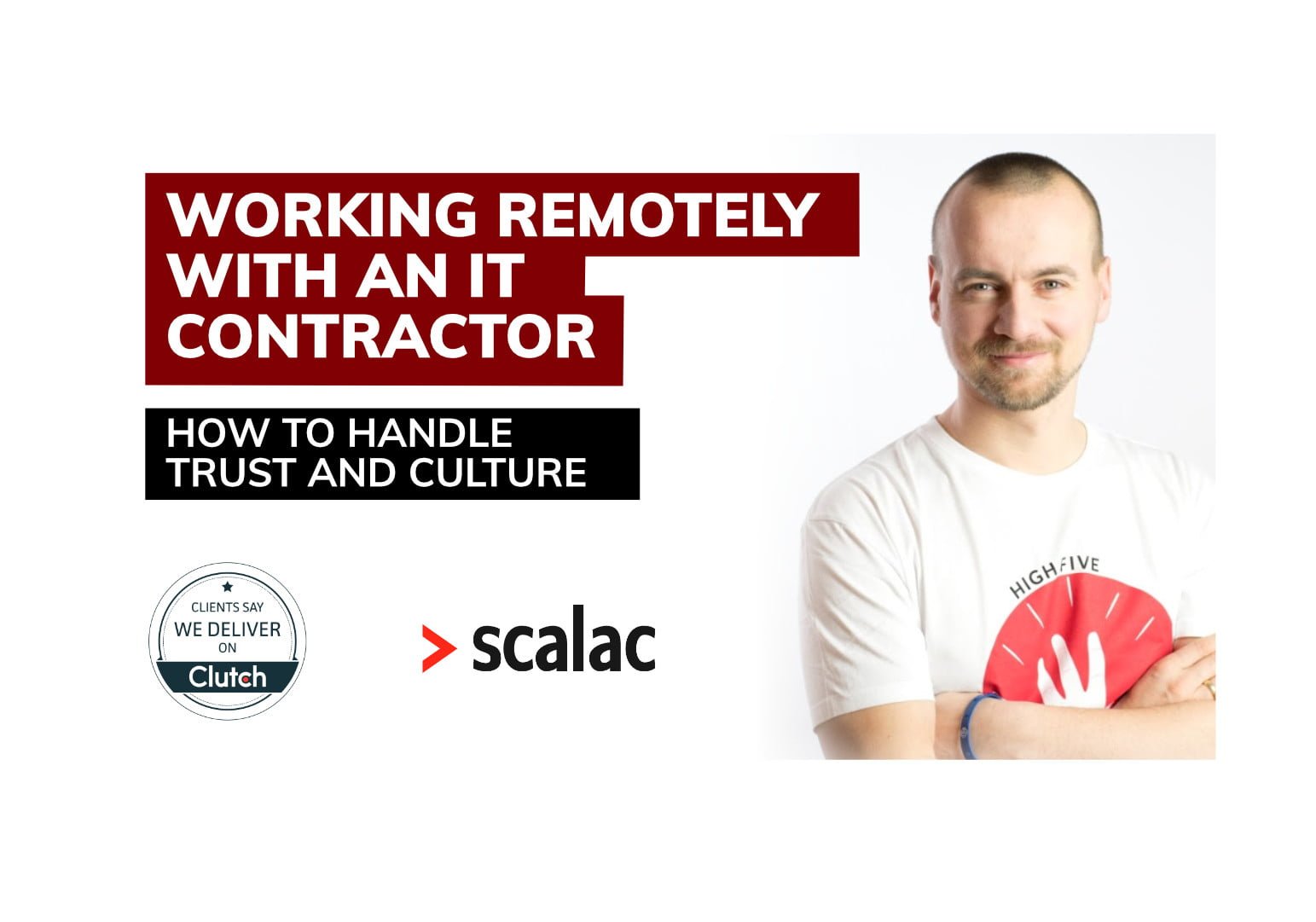 Working remotely with an IT constructor

How to build a fully remote company and how to work with one? We decided to ask Pawel Gieniec, CEO at Cloud Admin how building a remote company looked for him and how working with Scalac looks from his perspective. 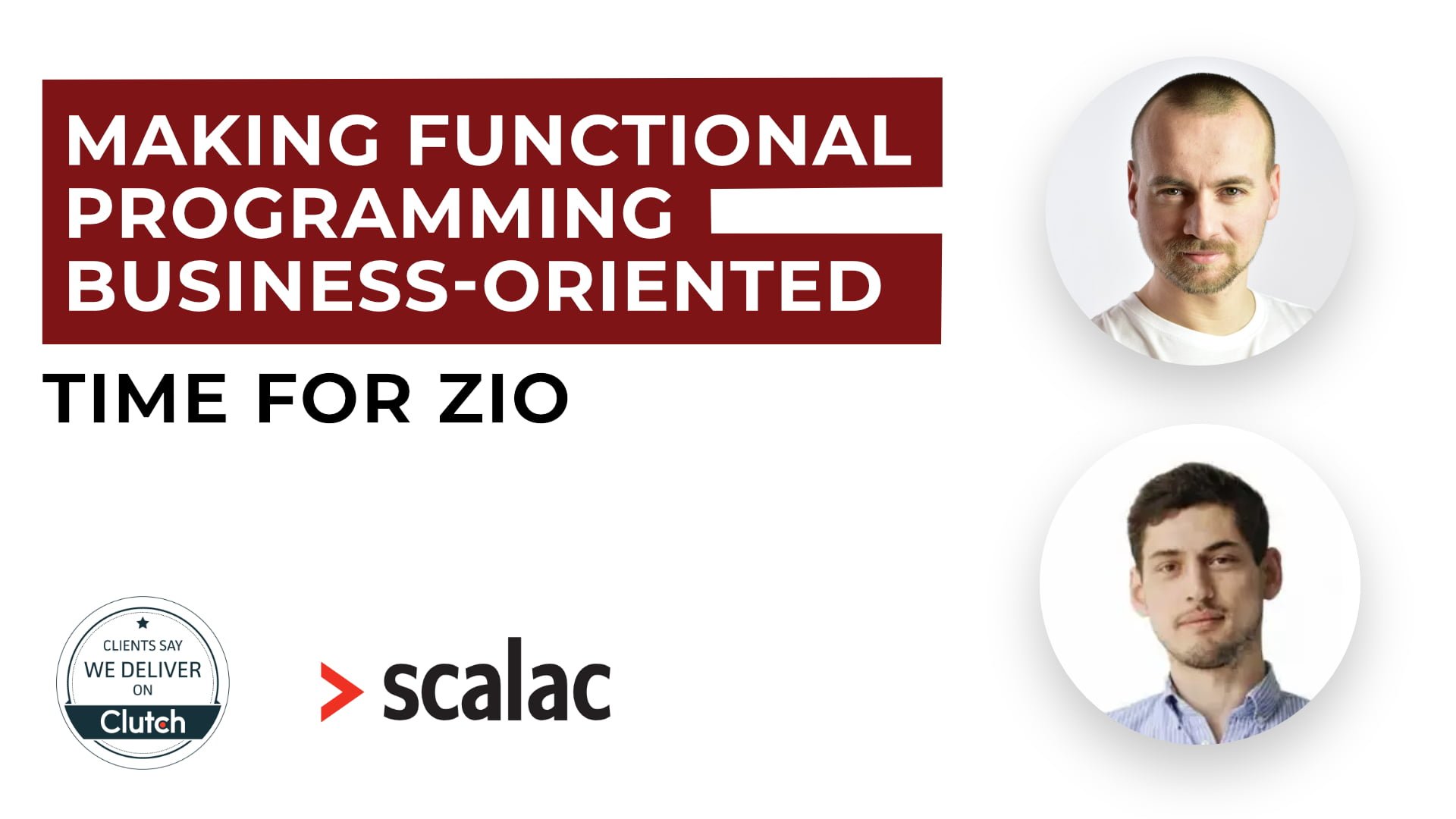 Why you should choose ZIO in your next project. Benefits of functional programming in ZIO

Mat Gren, Head of Business at Scalac, and Zuka Kakabadze, CTO at Fugo talk about the business benefits of using functional programming and most importantly ZIO - Type-safe, composable asynchronous and concurrent programming for Scala.