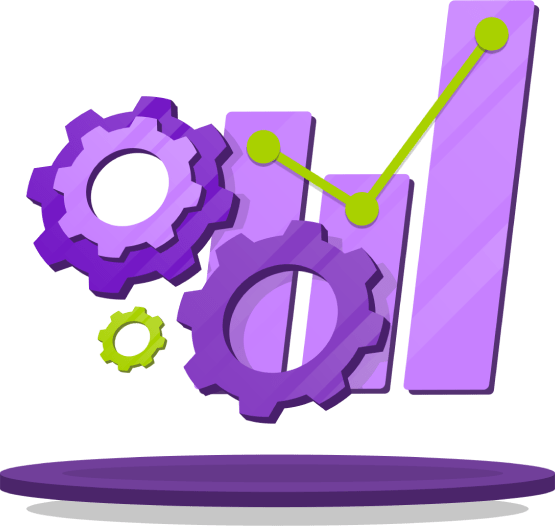 Tell us about your needs 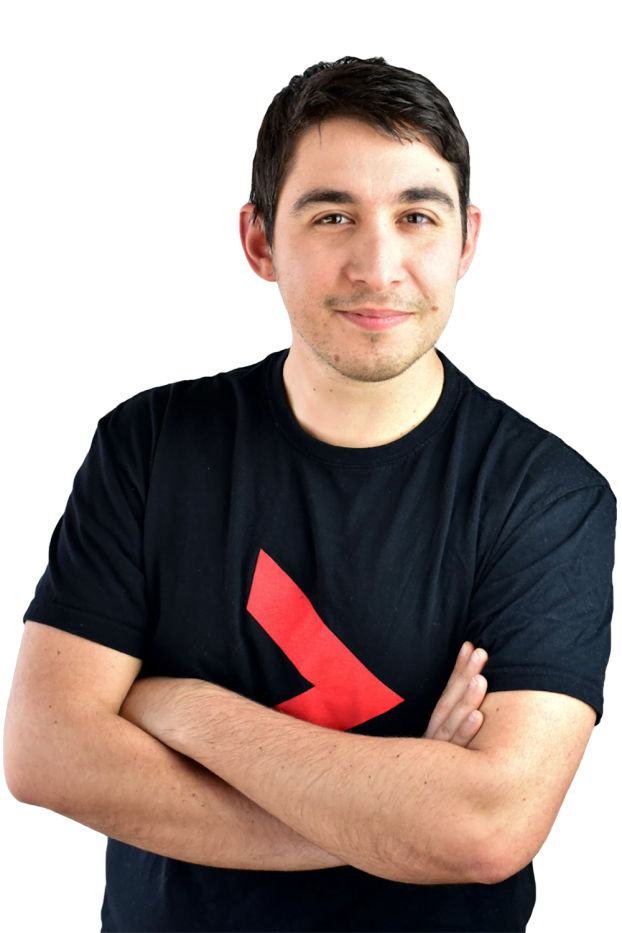 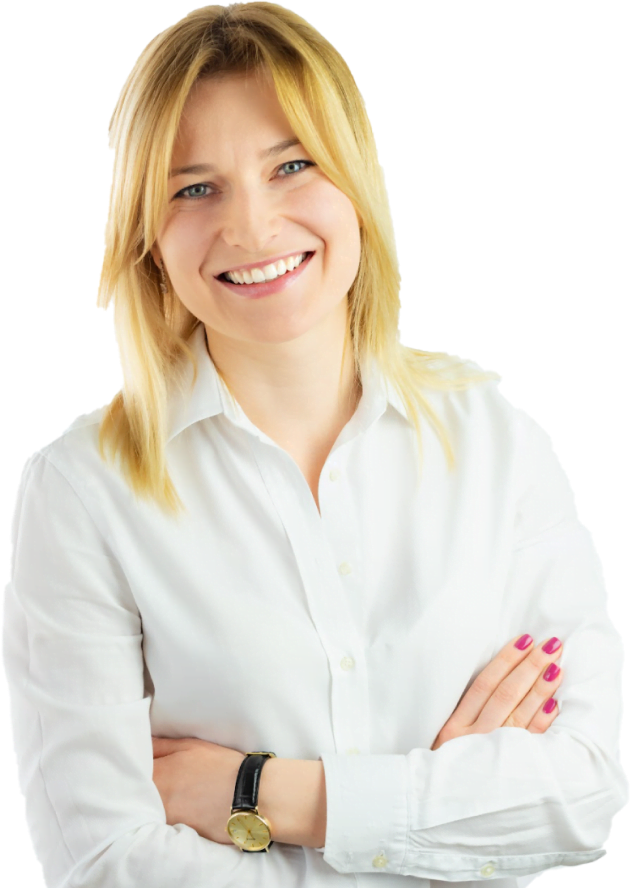 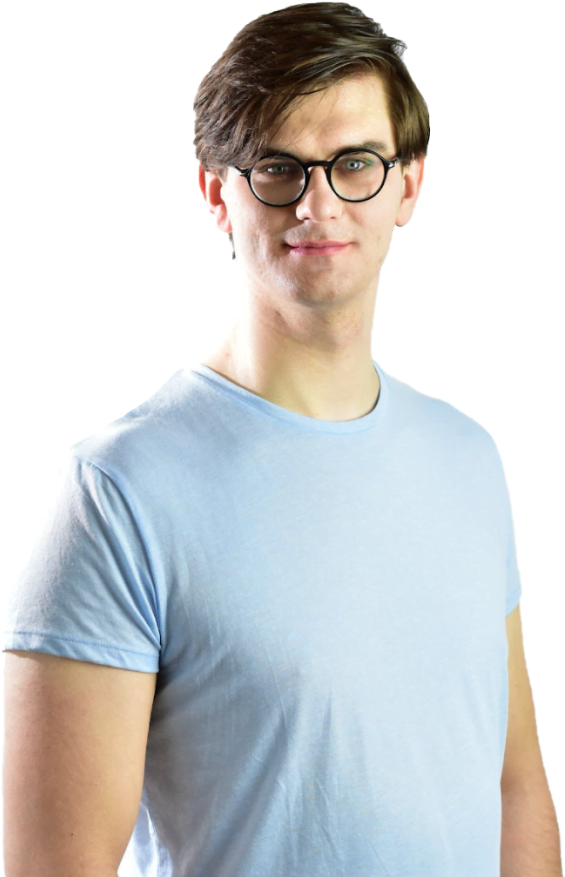 Tell us about your needs
Cryptonomic
Creating a stable and robust database-backed engine
Scalac
Experts who help you scale your products.

TEAM EXTENSTION
Tezos Blockchain Data Management Solution
Creating a stable and robust database-backed engine to deal with the ever-growing amount of data being added to the blockchain.
Read case study 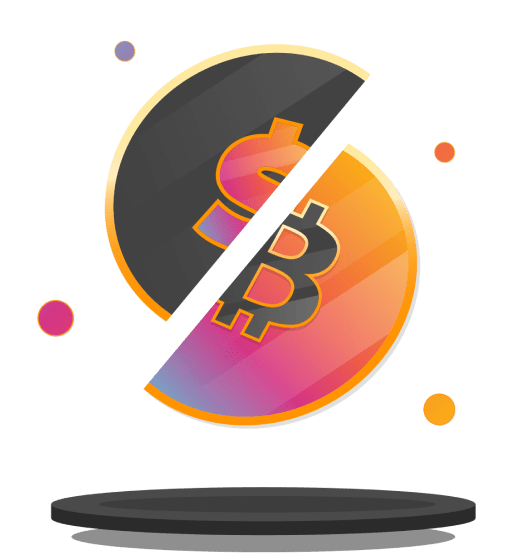 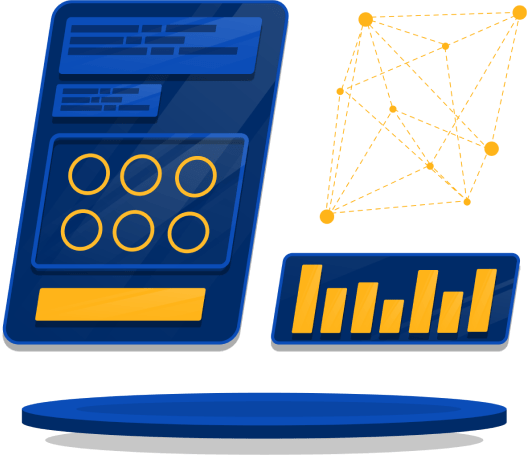 Delivering exceptional tech skills, with a lot of empathy

Here is the story of how Scalac helped Bexio develop the payroll system. Scalac helps companies build future-proof IT projects.

They were able to quickly become acquainted with highly complex requirements and always delivered on time.

The platform we built with Scalac, Inc. was absolutely transformative for our company.

We appreciate their flexibility and ability to handle work independently if needed.

The team was also highly knowledgeable in the technology stack that they used.

We work together with companies, from startups to international brands.

We have experts in over thirty-six technologies who are ready to deliver. Get the right services for your project.

Working from locations all over the world. Different time zones. One goal.

We have been introducing excellence in Distributed Systems, Data Engineering, and Blockchain development since 2014. 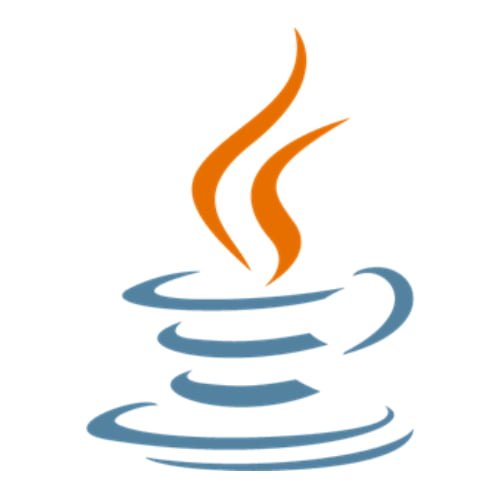 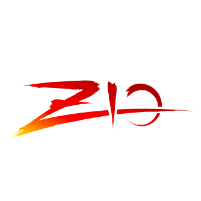 Why you should choose ZIO in your next project. Benefits of functional programming in ZIO

The business view on using Keycloak in your next project