Is Rust Right for You? 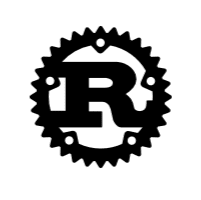 Rust is a relatively new programming language that was designed by Graydon Hoare and is sponsored by Mozilla. The first stable version (Rust 1.0) was released in 2015. It was voted “the most loved language” in a survey of developers on Stack Overflow in 2019. Though it has a similar syntax to C++, many experts have argued that it is unlikely to replace it in the near future. That said, use among developers is growing.

Rust is particularly appealing because of built-in safety features that help developers avoid bugs and other code-related problems in the writing stage. Rust has a very strict compiler which guarantees effective memory usage and aids in the identification of errors.

Object-based memory allocation is handled by Rust directly, making it impossible to build a program that inadvertently accesses ring-fenced resources or continues to consume memory after an object has completed a procedure. These features also make Rust far less open to security issues, such as when a user inputs more information than can be stored in a program's pre-determined memory space.

Rust is a low-level programming language and, as such, is best-suited to performance-critical systems, rather than programs that require a high level of abstraction.

For the right systems, however, it has proven very effective and many companies, including Microsoft, have begun to use it. 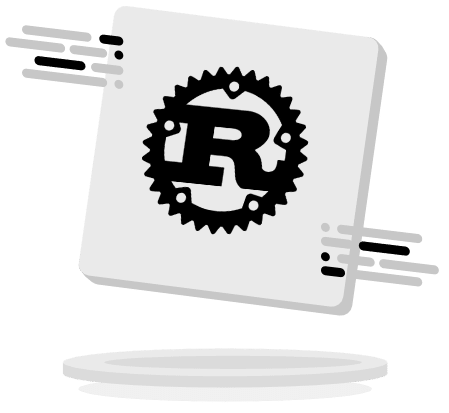 What Are the Benefits of Rust?

Rust has a number of benefits compared to other low-level languages and C++. Here’s a quick rundown of the main points:

Rust’s memory features make it an excellent choice for writing programs on systems that have limited resources, such as home appliances and other embedded systems.

The Rust compiler (Rust is a statically-typed language) is very strict, which limits the potential for bugs and errors significantly. That said, it’s still possible to write unsafe code in Rust, but developers have to choose to do so explicitly.

Rust doesn’t focus on simplicity as much as other low-level languages like Go, meaning that developers have access to a broader set of functionalities and a comparatively high level of abstraction.

Performs as well as C++, and better than Java

Rust generally performs as well as C++, and better than Java, in terms of execution time and memory consumption.

Rust has excellent concurrency controls, including multi-threading support and “ownership and borrowing rules”.

Rust is a long-lived language that’s designed for use far into the future. Designers have built a lot of backwards compatibility into Rust.

Who Is Using Rust?

Some experts have predicted that Rust won’t overtake C++ as a preferred programming language. While it improves on many aspects of C++, it doesn’t represent a big enough leap to warrant wholesale adoption over existing languages. Rust isn’t really suitable for beginners either and, as a new language, doesn’t yet have the same level of resources as alternatives.
That said, demand for Rust developers is growing, and many companies are opting to use it to supplement existing programming practices. Rust has an active community of users - that refer to themselves as Rustaceans - and extensive documentation in the form of “The Book”.
Let’s take a quick look at three companies that have successfully leveraged Rust:

As the sponsor of the Rust open source project, it’s unsurprising that Mozilla uses Rust for parts of the Firefox browser, along with a handful of other projects. Notably, Rust has been used to write several vital elements of Mozilla’s web engine as part of Project Quantum, particularly to streamline the deployment of parallel programs.

Dropbox used Rust to build its sync engine, which is one of the core parts of its system. Software engineer Sujay Jayakar said that “betting on Rust was one of the best decisions we ever made.” Rust allowed developers to code complex type invariants and rely on the compiler to check them and also to leverage the futures library to manage concurrent actions on a single thread.

Memory bugs are a big issue for Microsoft developers. The bulk of Microsoft patches – over 70% according to one source – have been built to remedy problems and vulnerabilities associated with memory processing.

Thinking About Using Rust? Get in Touch

Interested in learning about how Rust can benefit your company? At Scalac, we’ve worked with hundreds of clients to create powerful and efficient apps.
Whether you want to build a new system from the ground up or extend the functionality of your existing tech stack, we can help. Get in touch today to discuss your options.