How the Scalac team helped Bexio people be more competitive, by developing top-class payroll solution, positively influencing the work culture and the overall performance of the Bexio team. 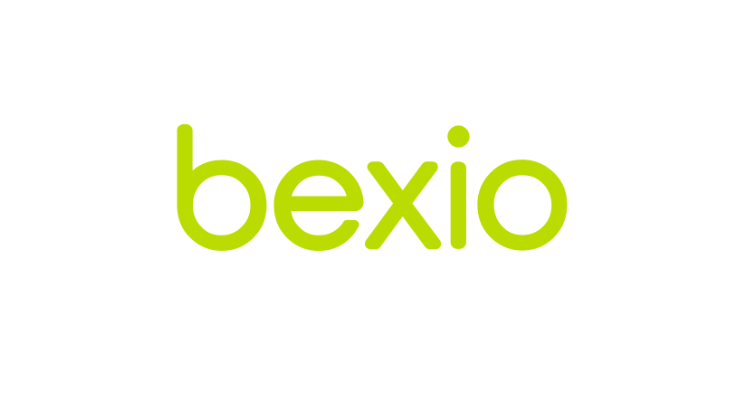 Development of a convenient (easy-to-use and efficient) payroll solution for small and medium-sized companies.

InItegration with the rest of the Bexio environment and migrating production and dev environments into the Google Cloud Platform.

The origin of the Payroll accounting system was the application built around a team of three founding partners. During the process of evolving, Bexio asked Scalac for help in the further development of a convenient (easy-to-use and efficient) payroll solution for small and medium-sized companies. We were happy to pick up the gauntlet, and eventually, our developers joined the Bexio team in June 2018, and so began our mutual endeavor to build a Payroll solution from scratch. After accepting the challenge, we brought an early stage product to a core part of Bexio systems and eventually were able to replace the team of founders

Daily, we used Kanban as an Agile methodology, which allowed us to have control over the whole development process and to facilitate the increment releases – we even managed to deliver particular releases several times a week.

At the beginning of the second year, after a successful first year of engagement and as a result of a request from Bexio, we strengthened the Payroll team with a Product Owner. He took responsibility for gathering and creating well-defined business requirements as well as rules of communication, which organized flows within the Payroll team. As a natural result, the rest of our team also took more responsibility and managed to seamlessly integrate even deeper within the core of the Bexio teams. As a consequence, we spread our commitment in the new sphere of activity – DevOps engineering – and eventually helped during the migration of production & dev environments into the Google Cloud Platform. All of the developers acted proactively, and everyone partially took on an additional role as a DevOps engineer. Along with gaining the necessary knowledge about the Google Cloud Platform and the Kubernetes environment, we also migrated from Scala 2.11 up to Scala 2.12, upgrading sbt 1.x, the overhaul of e2e tests to run tests on Cypress.

The sphere of engaged technologies eventually grew to include:

The key results we have achieved so far, during our contribution to the Payroll project are:

The bare-metal servers were not running properly and our client was wasting a lot of resources just trying to host their systems. The infrastructure had been set up in the pre-cloud era and some of the elements of the system had been set up in different hosting locations.

With a significant number of new loan requests, there was an urgent need for improvements in the verification process. Kreditech needed a way to quickly-verify all of these requests from regular checking, via personal checking to the size of the loans.