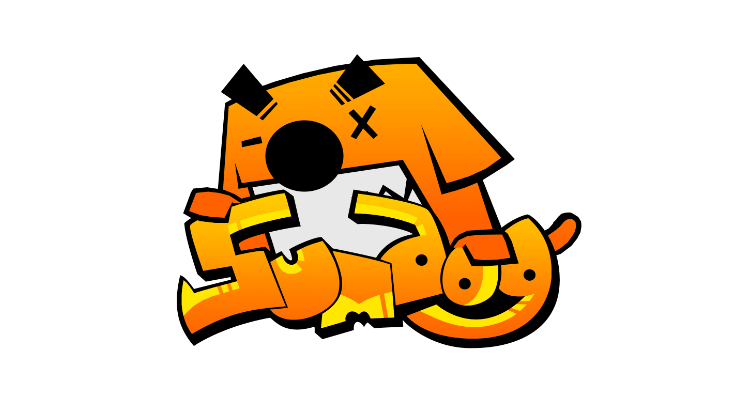 Finding a new approach for better scalability of the solution

Changing the architecture of a crucial part of the system, and building a new HTTP interface

As an e-Learning company, Sumdog has developed an e-Learning system with a personalized learning experience for math and spelling practice. What’s special about the Sumdog platform is it achieves great learning results from fun, more specifically multi-player games that are proven to accelerate progress.

We dove into the existing environment built by Sumdog, and we created the solution using an Akka environment, combined with RabbitMQ working as an Enterprise Service Bus, to assure communication along with the rest of the components in the solution. Scalac engineers worked together with Sumdog to find a new approach for better scalability of the solution. Scalability has become one of the most important issues in Sumdog, as with every fast-developing company, due to the growing number of customers using the software, the evolution of existing features, as well as increasing requirements when it comes to adding new features.

At the beginning of the project, two main goals were set:

Akka Cluster approach
To address the first project goal, we performed a detailed examination of components, taking into account the complex architecture of the existing system. After analyzing the initial situation, we decided, together with Sumdog engineers, to go in the direction of an Akka Cluster approach, which would eventually lead us to better scalability via architectural evolution rather than revolution.

The change in the architecture introduced clustering built on Akka Cluster, and resulted in:

▸ Reduction in the number of queues in RabbitMQ from thousands to just a few
▸ Smoothing the process of scaling up & down – seed nodes of a cluster working as EC2 / Docker machines in Auto-Scaling Groups in an AWS environment
▸ Using Sticky Session with RabbitMQ – to avoid unnecessary communication between nodes. The communication is driven directly to the desired node, which handles a particular user session
▸ Split Brain Resolver – to let nodes have a self-strategy how to act accordingly to changing conditions inside a cluster, to let them have control over EC2 instances (to tear it down)
▸ Support for both RabbitMQ and HTTP mode at the same time

Akka HTTP approach
To address the second project goal, and to provide a new HTTP direct interface for customers, we used a natural approach for the Akka environment and utilized the Akka-HTTP toolkit which provides HTTP-based services. After achieving goal no 1, Akka-HTTP allowed us to create convenient endpoints to reach backend logic from the frontend.

People who played a crucial role in the facilitation of the entire release process
Our Agile team:

After the successful implementation of the proposed Akka Cluster approach, our engineers demonstrated the principles of a developed cluster solution in a dedicated environment:

▸ Seamless routing of communication between shards and nodes
▸ Self-managing nodes of a cluster and self-healing
▸ Implementation of a strategy taking into account a load of each instance
▸ Split Brain Resolver strategy – to ensure the right behavior of particular nodes, during the partition of the network, we implemented a self-strategy for every node/EC2 instance created

Our solution achieved our agreed goals and the following key benefits:

The client expanded the development team in an established technology with a strong team of developers, alleviating the challenges and costs of recruiting at scale in a competitive market in San Francisco.